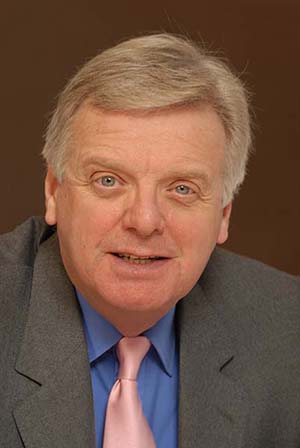 Michael Grade has had a long career in broadcasting, encompassing London Weekend Television, the BBC, ITV, as well as over nine years as Chief Executive of Channel Four Television.

In May 2004 he was appointed Chairman of the BBC, succeeding Gavyn Davies, resigning in November 2006 when his appointment as Executive Chairman of ITV was announced, a post he relinquished in 2009.

Michael Grade was non-executive Chairman of Pinewood and Shepperton Film Studios for 16 years.

Michael Grade is co-founder of the GradeLinnit company, which produces for the theatre.

He is Chairman of the Arora Group’s Heathrow Expansion Advisory Board. In January 2011 he became the Conservative Peer, Lord Grade of Yarmouth.